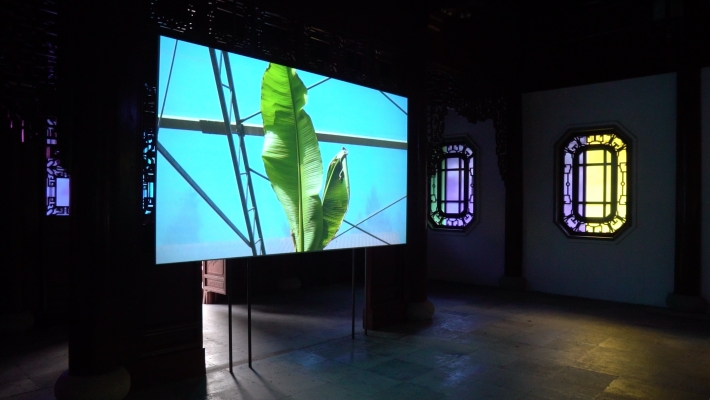 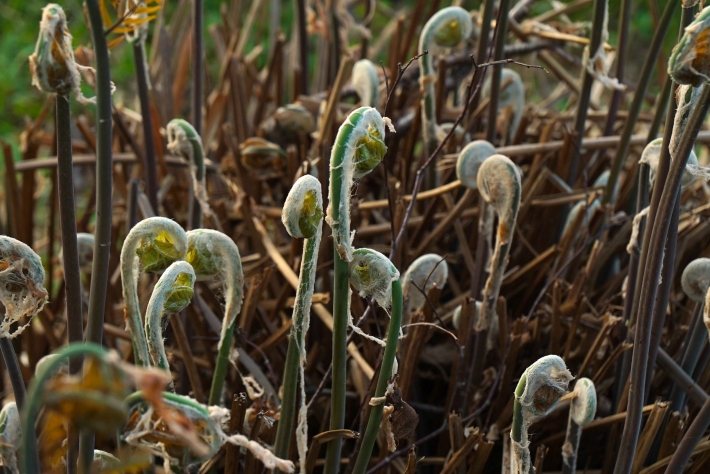 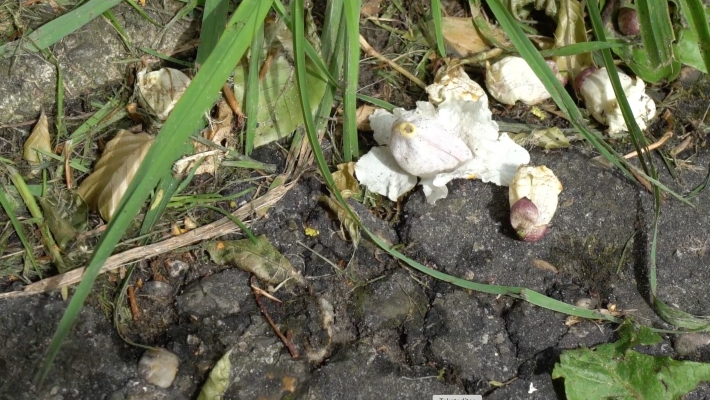 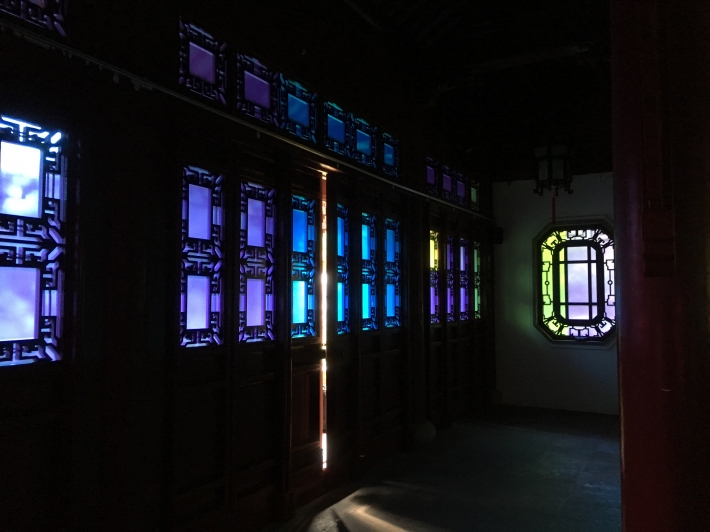 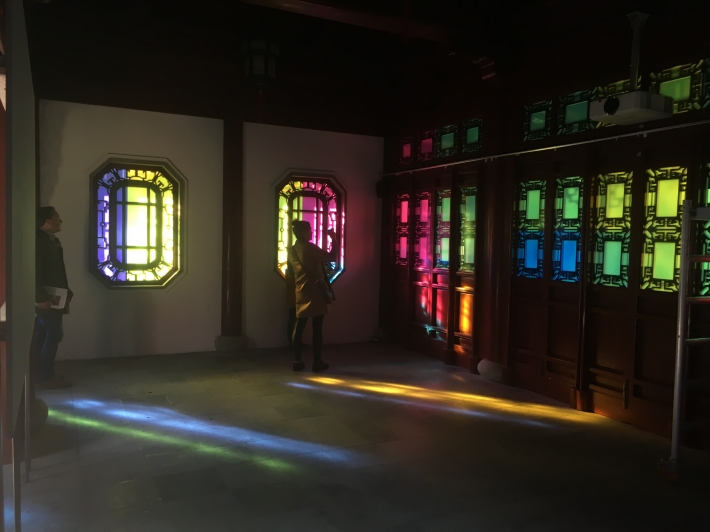 The video work is the outcome of a research period at the Hortus Botanicus in 2016, and two years of filming in the Hortus Haren.

The film is on permanent display and part of an installation specially made for the Flower Pavilion, which is one of the pavilions in the Chinese Ming Garden at the Hortus.

About Cell Memory, Thank You Plant

For the program “Lost and Found” (Verloren en Hervonden), five artists create three unique works of art for the Hortus Haren. The artists explore the function of the Hortus in the modern world. The projects focus on the relations between humans, nature and landscape. “The Wrinkling”, by Gabriel Lester, was the first of the projects, with an opening in the Hondsrug garden in July, 2017. In September 2017, the Hortus Hermitage (Sjaak Langenberg and Rosé de Beer, in collaboration with Refunc) was opened in the Groninger garden. Cell Memory, Thank you Plant by Wineke Gartz, in the Chinese Flower Pavilion, completed the Lost and Found program.