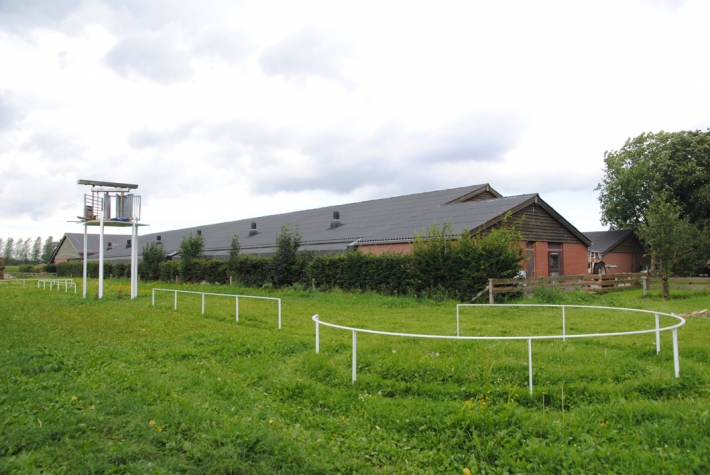 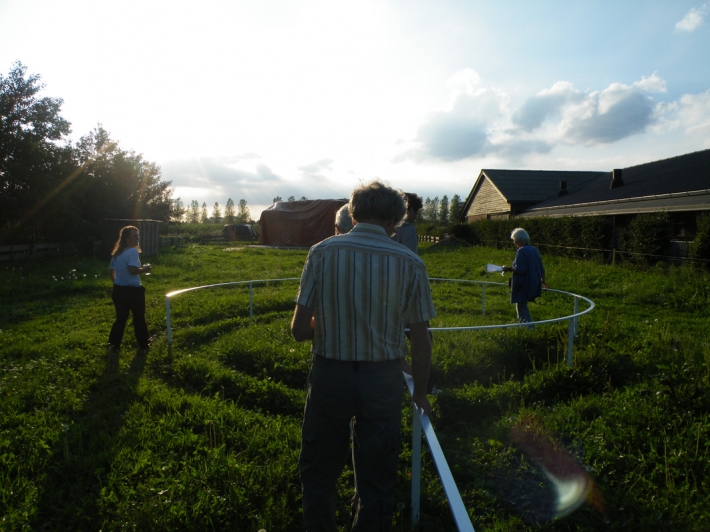 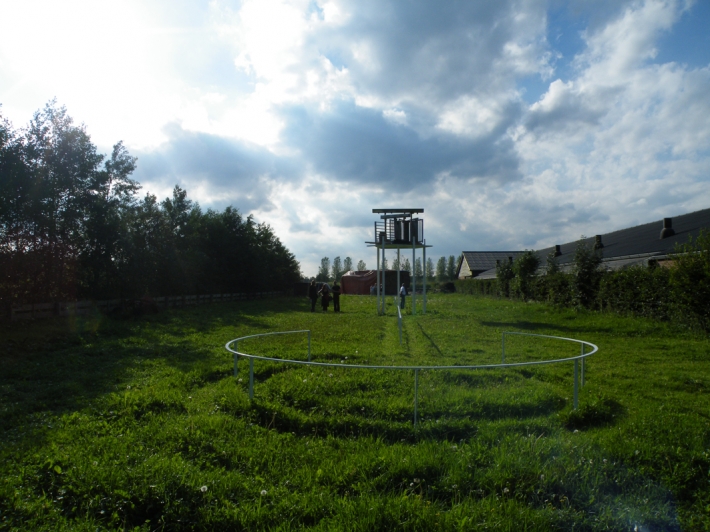 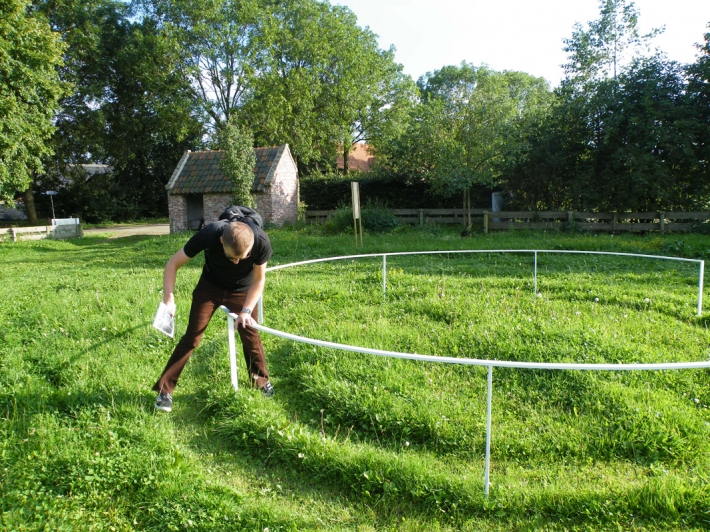 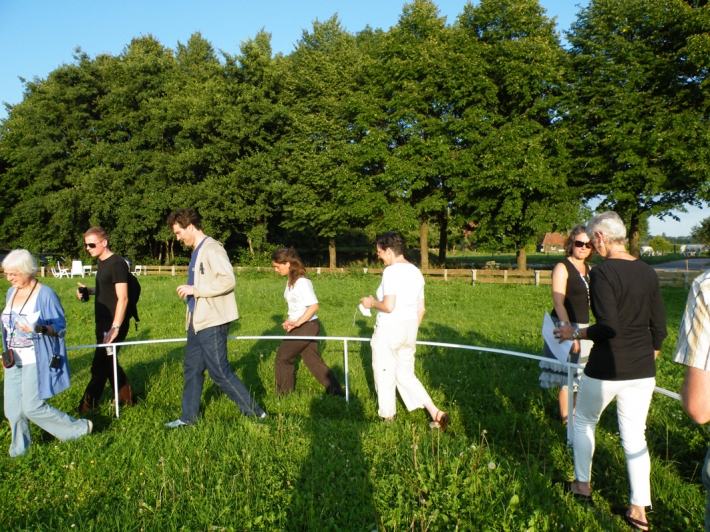 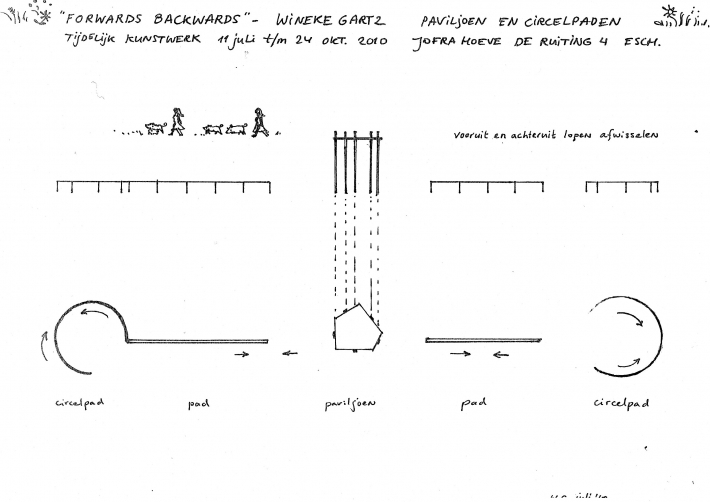 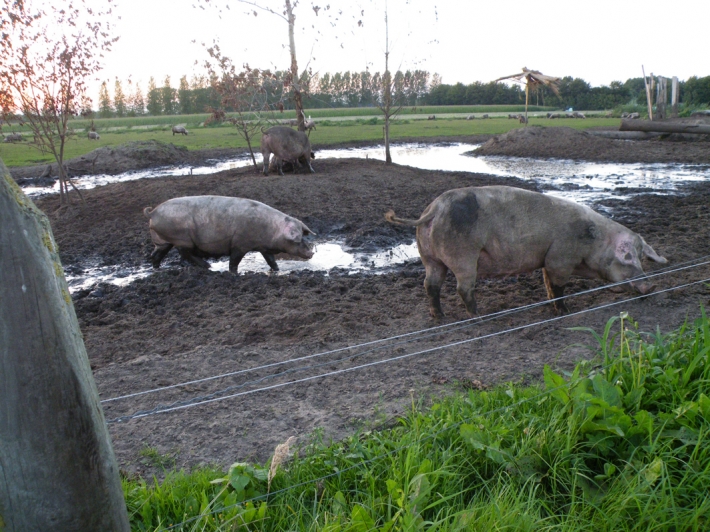 Forwards Backwards is an ongoing project. At this moment the steel pavilion monument is temporary stored. In the future the monument is put at a permanent locatation, where visitors can access the meditation track during all seasons.