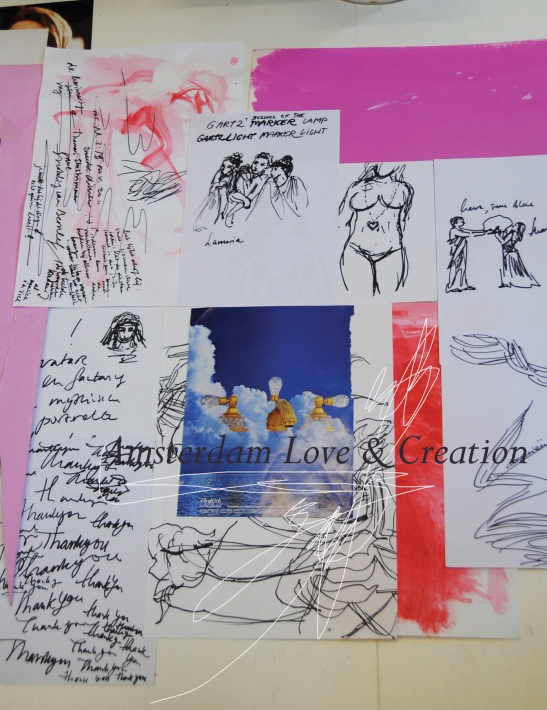 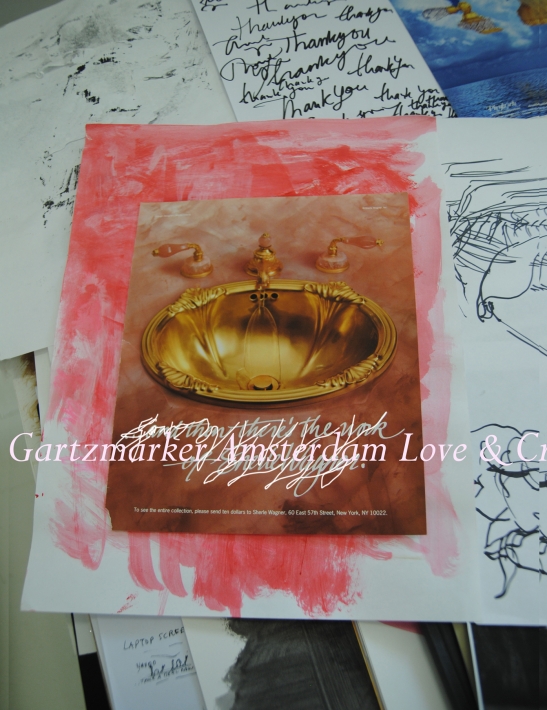 #24 THE SUBJECTIVE TOUR GUIDE TO AMSTERDAMThis Amsterdam issue covers the interest of design/art scene on the city Amsterdam, especially in regard to its environmental aspects on design.

EDITORIALWhat is a city? The description of a city must be as diverse as the people in it, a multiplicity of definitions, networks, landscapes, cultures, histories, policies... If we look from the perspective of the designer, what is Amsterdam then? A flat landscape? A free territory for radicals? A kingdom full of bikes? A location with generous subsidies? A place for outstanding education? An infrastructure in crisis? It is probably all of the above mentioned things all at the same time. Whatever the definition, there happens to be a large number of designers in Amsterdam, some born and bread, others come from abroad for the schools, and others again simply come to work for a few years to get to know the people and the city. In fact, there are frequently designers based in Amsterdam featured in Graphic magazine. Admittedly, this also has to do with network in contemporary scene of graphic design.

Amsterdam (and the Netherlands) has for many years been known as a very tolerant and “free” place, mainly due to the policies that allowed squatting, minor regulations on soft drugs and an open attitude to globalization. It has for decades seemed like “protest” has been an embedded part of the culture and the politics of the city, but now something has changed. As in many European countries the crisis is taking its toll and policies are changing. Severe austerity measures have been taken, even though some of those look more like symbolical political acts, as we have seen with the cuts in the art sector.

The question lies in how culture and design can participate in a debate about the city. How can design be subversive and propose alternative uses/views on objects, infrastructure, politics in the city? For this issue of Graphic magazine we suggest a subjective tour guide to Amsterdam to reveal these questions. We have visited some Amsterdamers(not originally from the Netherlands), to look into how they interact with their city and what kind of topics they are working on as foreigners. Furthermore we also asked Experimental Jetset about their research into the Provo movement, an important anarchist movement which took place in Amsterdam over two years in the 60s. We also have a section which deals with the interconnected nature of economy and design, and how young designers in Amsterdam aspire to intervene in the economic reality we are currently in. As an extra we have crowdsourced a map of designer-routes and locations in Amsterdam, which could provide a subjective guide for entrance to the city for visitors.