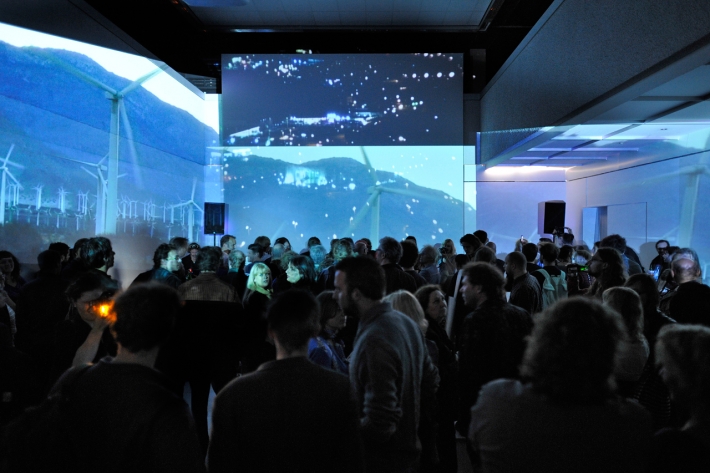 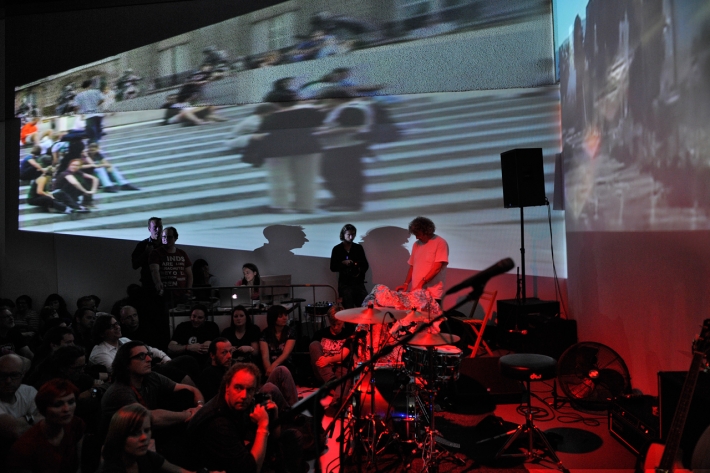 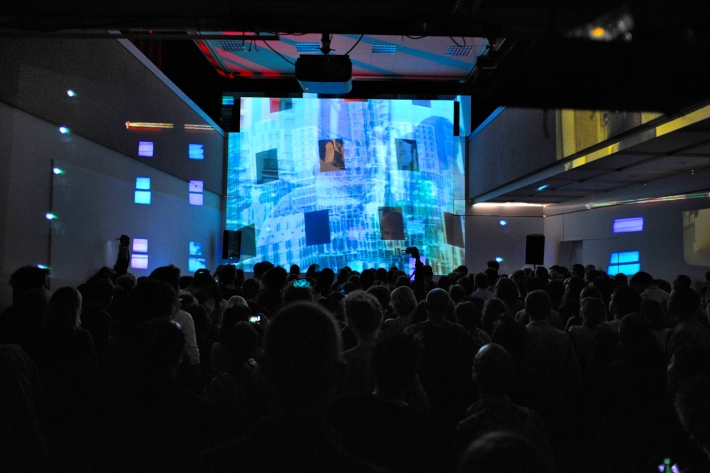 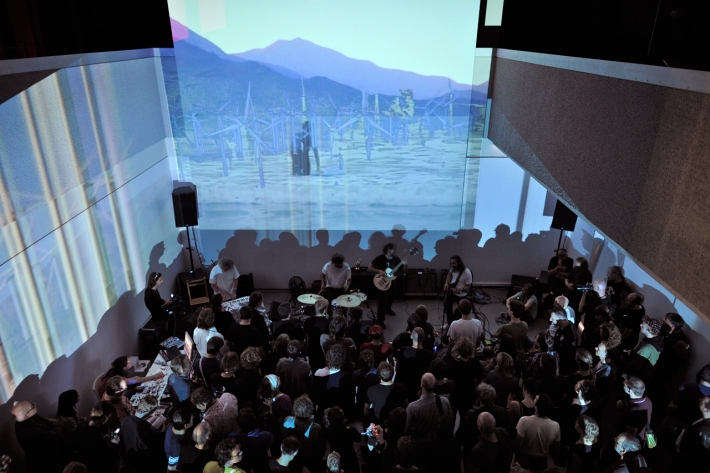 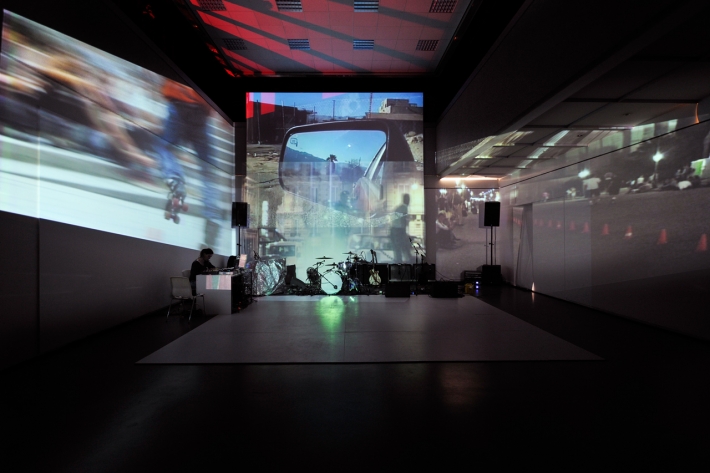 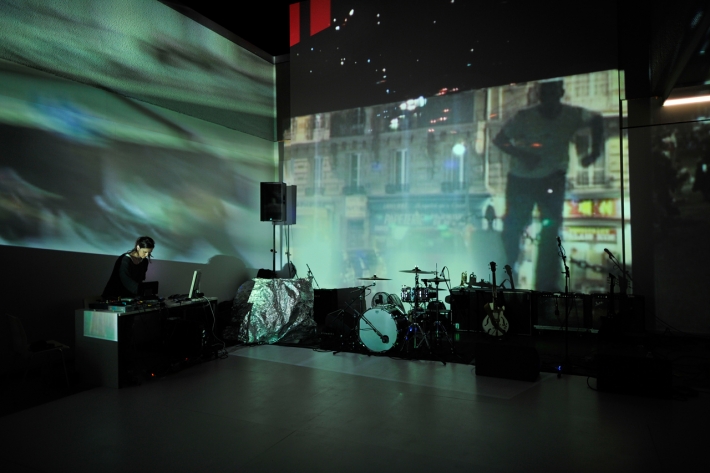 For the music festival Incubate, Wineke Gartz made a new installation at a temporary location, FAXX. She worked in situ for six weeks, developing the setting and designing a vertical screen. Resolume Avenue vee-jay software was used for the live manipulation of video and slides. In the weeks prior to the event, Nash Whalen developed a soundtrack based on video and sound fragments sent by Gartz as part of her preparation. Wineke mixed videos she made in California with older material from Brabant, Europe and Japan, thus combining skaters filmed on the streets of Paris in 1999 with empty and run down businesses filmed in the desert near Los Angeles in 2010.

For Incubate 2011 live music by Wooden Shjips and video and slide installations of Wineke Gartz were merged. The collaboration took place in a setting of a new specially designed installation by Gartz, which was the set for her newly shot video and slide images, her previous footage and music from past works, specially recorded tracks by Nash Whalen, improvisations, and a Wooden Shjips live performance. By creating new forms in between, an art installation faded into a concert and the other way around.
show : more information from Festival guide
Wooden Shjips is a psychedelic rock group from San Francisco with hints of krautrock. Their sound could be described as long psychedelic jams with echoing vocals, (desert) stoner bass and warm organ sound, not afraid of adding something extra (a “j” for instance).
This unique performance will be on Saturday 17th of September.

Wineke Gartz is an Amsterdam-based multi-media artist. At Incubate, she will be working with American psychedelic band Wooden Shjips. Wineke Gartz makes works of light with collage techniques. She works with overlapping projections, slide projectors, beamers and collages on paper. Wineke Gartz incorporated the music of the Wooden Shjips into her work before, and experimented with WS keyboardist Nash Whalen on sound and image improvisations.